The Creative Director of the Year is Robert Bohinec

Based on his received awards, Robert Bohinec, Creative Director at Futura DDB got the most points among all the creative directors at the 27th Slovenian Advertising Festival (SOF). That is why he was named Creative Director of the Year, a title that is a long-standing tradition here at Marketing Magazin. As he told MM, he was sincerely pleased, and he praised the commitment of the entire Futura team.
By Futura 03.05.2018

Improving your business with extensive know-how in marketing, branding and design. 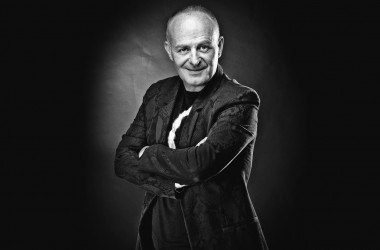 Blog Giddy up, the new reality is waiting 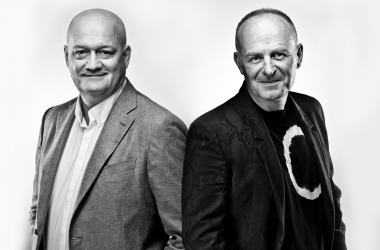 Blog The present is in the hands of those who understand needs. The future is for those who can listen to wishes. 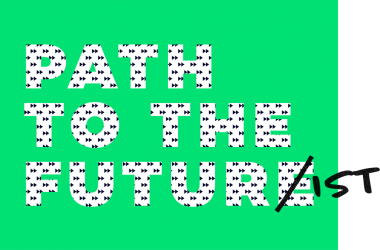